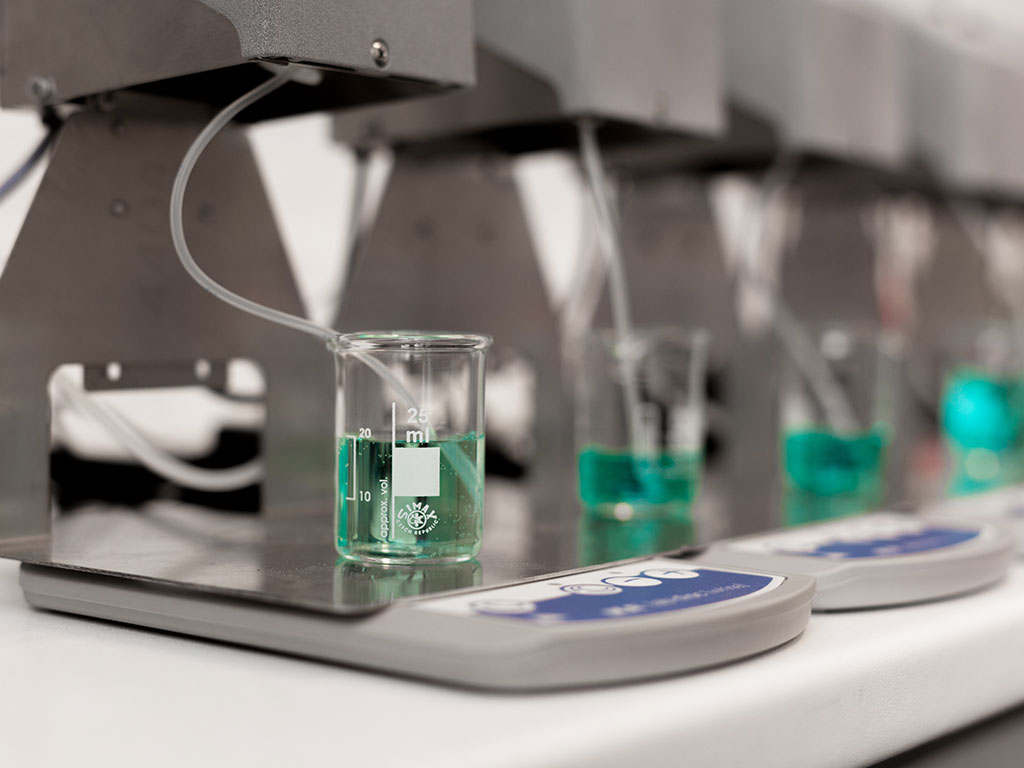 The researchers from TU Wien monitored spore germination real-time by means of a CytoSense with accuracy >95%. Analysis of stained Penicillium chrysogenum spore with a CytoSense revealed activation of their metabolic activity and simultaneous change in their size and surface character. This flow cytometric analysis was possible despite the presence of other particles common for complex media […] 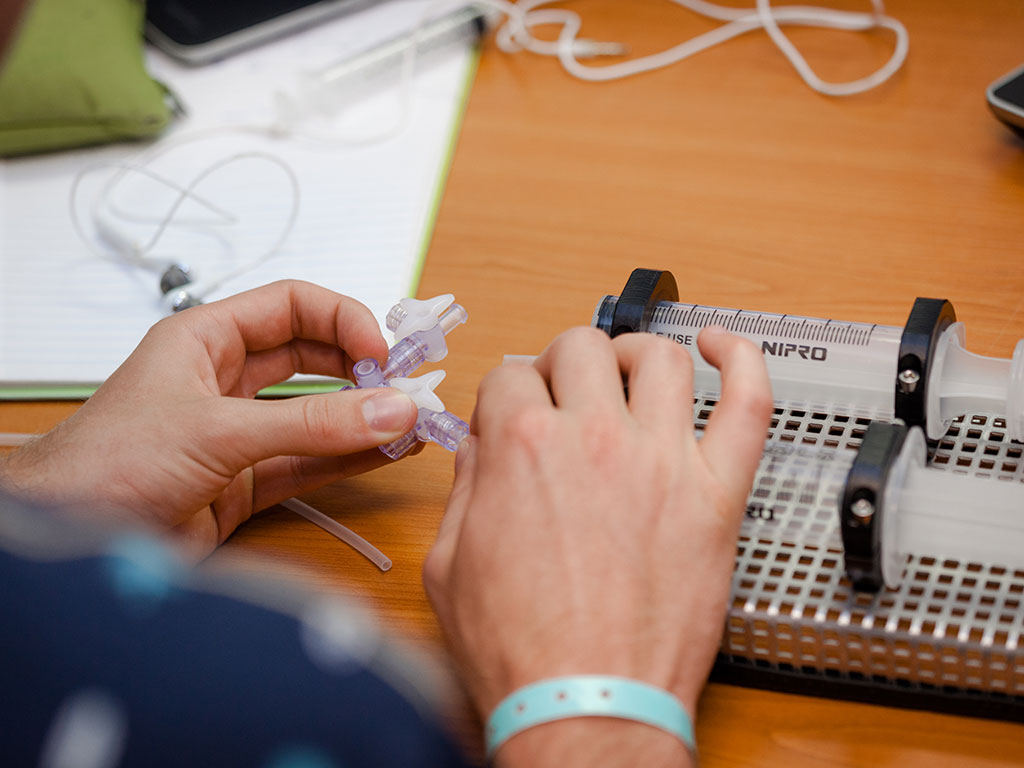 In the Netherlands At the start of august 2012, a dangerously high concentration of the dinoflagellate Alexandrium Ostenfeldii was found within a creek near Ouwerkerk, Zeeland. This species is known to produce very toxic substances (saxitoxine among others), and with concentrations of millions of cells per liter this could pose a threat to humans and […] 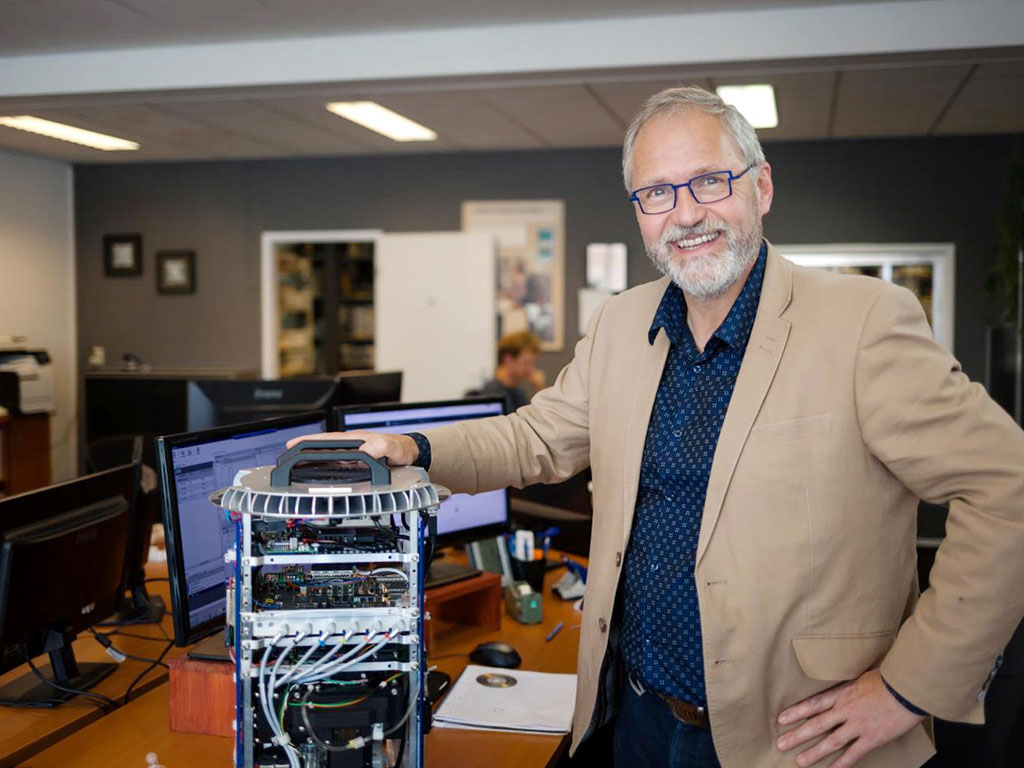 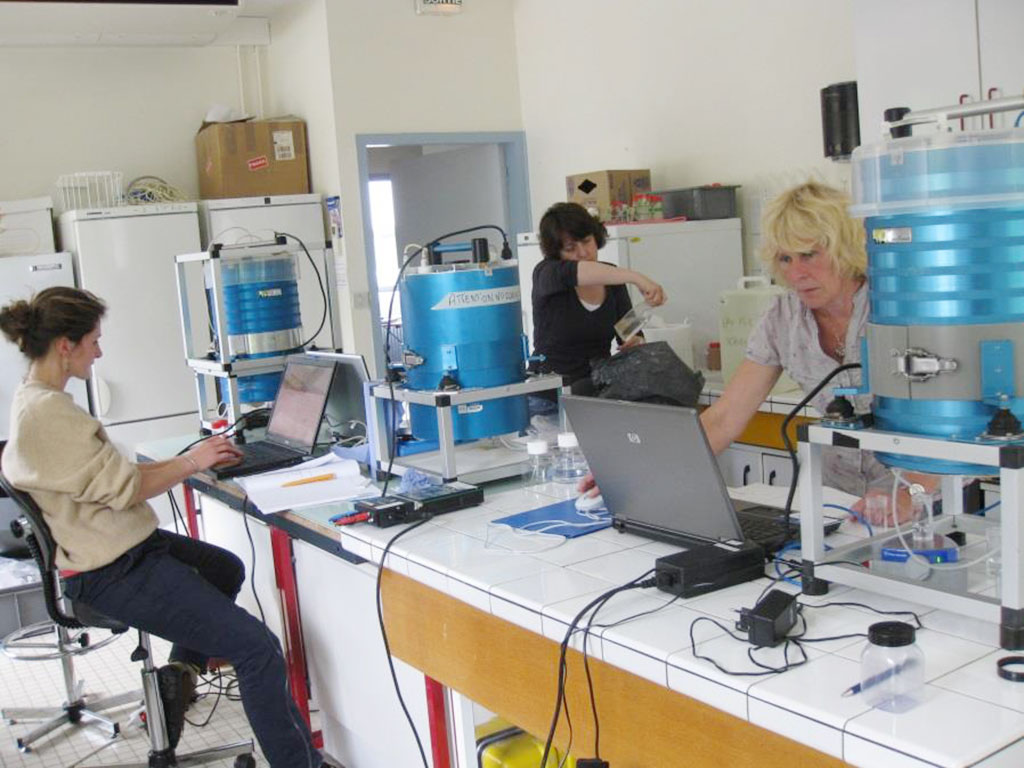 In the Berre Lagoon (Marseille) High frequency (hourly) monitoring of phytoplankton community in the largest brackish water lagoon in Mediterranean area was realized by means of a CytoSense by the researchers from MIO, Aix-Marseille University. Clusters revealed upon analysis of phytoplankton community were shown to be functional response groups, both regarding the daily variations as […]

Flow cytometry on a solar-powered buoy 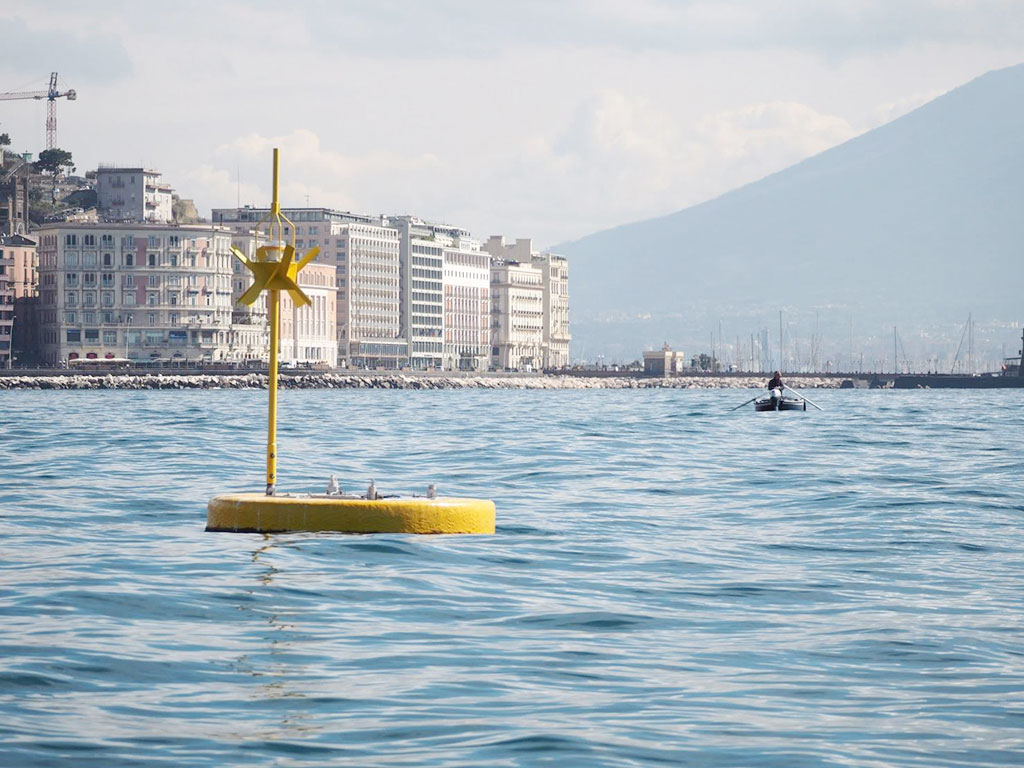 Remotely controlled The researchers from the Mediterranean Institute of Oceanography (MIO), Aix-Marseille University were the first to place a flow cytometer on a moored solar-powered buoy EOL (OVLFR). Throughout the 2 months deployment the CytoSub was controlled remotely. Resulting data was transferred via WIFI connection on a distance of 1.7 km. With this innovative approach, […] 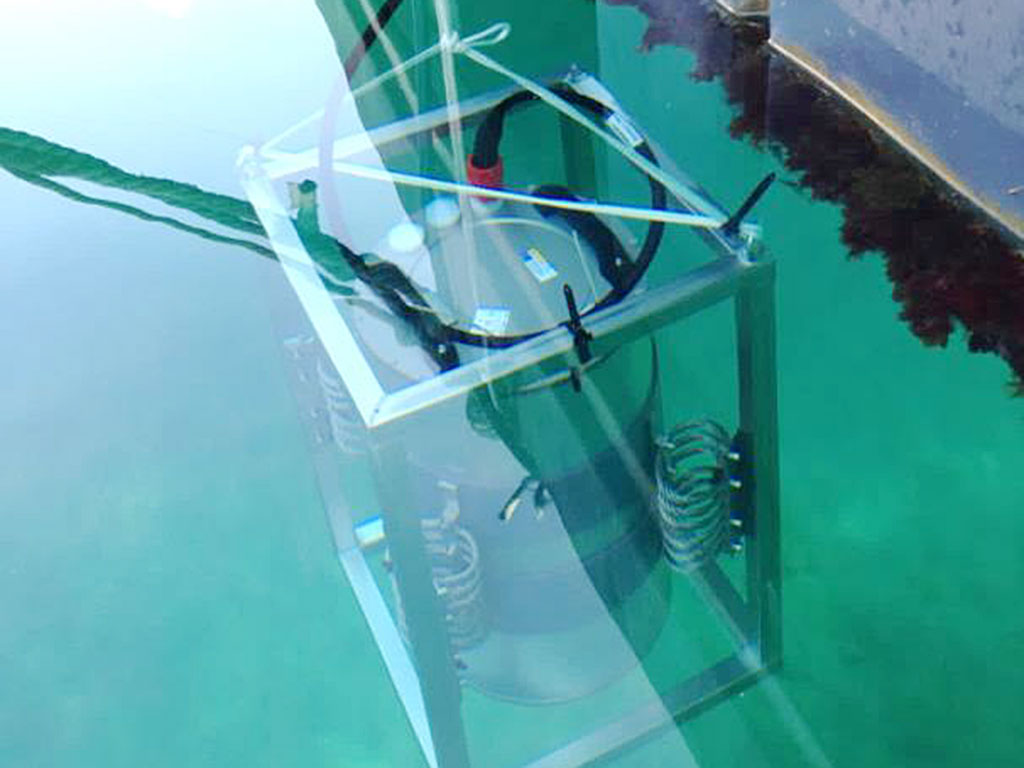 5 years (and counting) The CytoSense on the river Meuse analyses phytoplankton community hourly from March till November. It is an important part of the early warning system on this drinking water providing river. The project is led by the Dutch Ministry of Infrastructure and the Environment, in close collaboration with CytoBuoy and Thomas Rutten […] 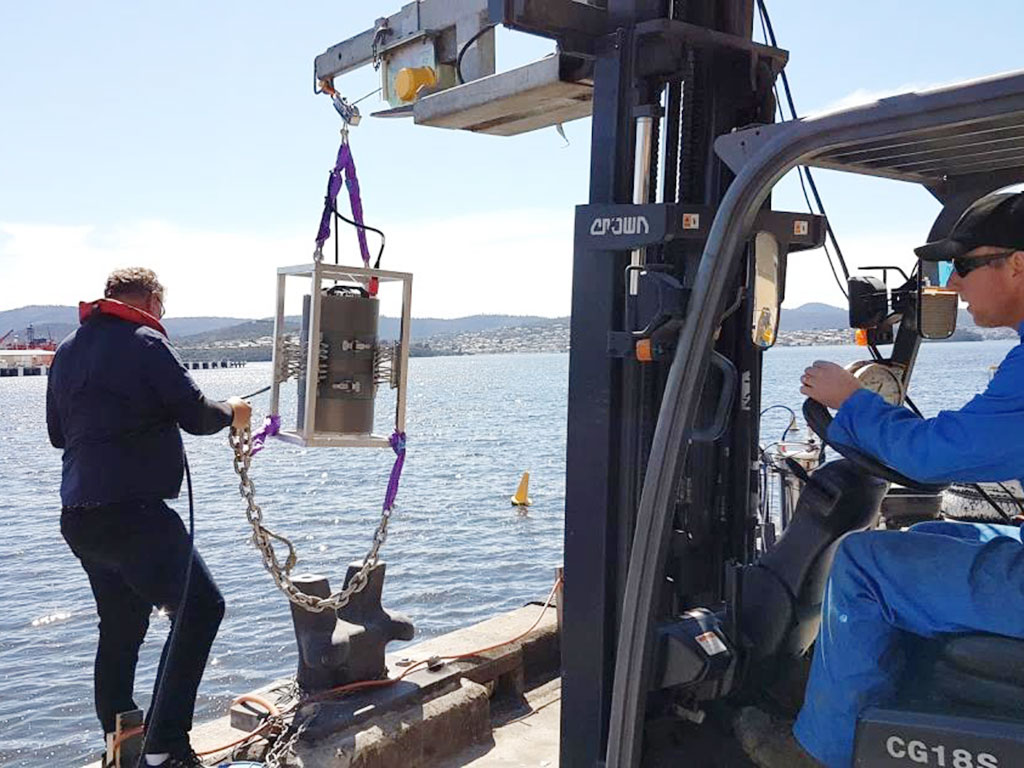 From single cells to colonies The wide particle size range measured in the CytoSense enabled researchers to analyze Microcystis single cells and colonies present in Lake Taihu. Since September 2016 a CytoSense is applied to continuously monitor dynamics of this harmful cyanobacterium. It is a part of a large-scale program set up to protect water quality […] 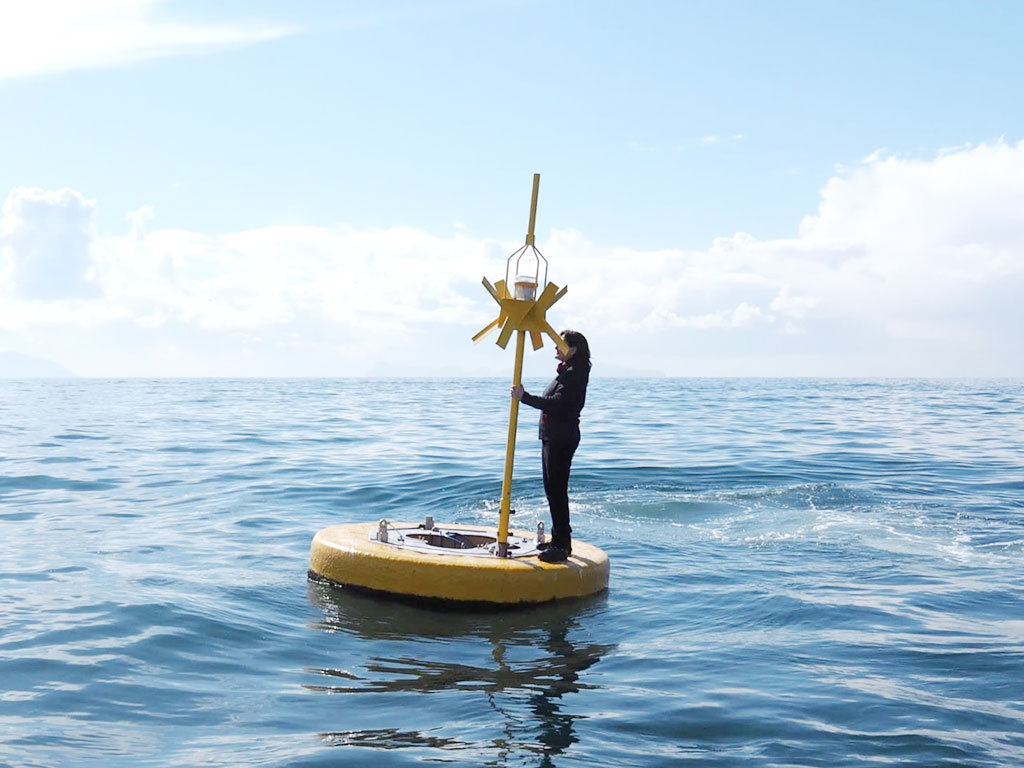 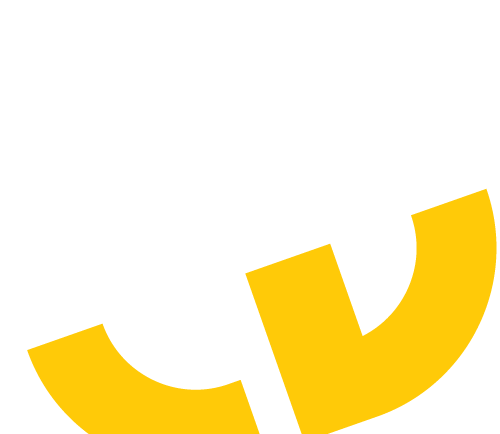 Particle of the day!